On September 17th, 1787, our Founding Fathers gathered at the Constitutional Convention in Philadelphia and signed our most sacred document next to the Declaration of Independence, our United States Constitution.  In celebration of the 226th anniversary, North Carolinians from all over the state gathered at Jemeokee Park in Pinnacle, NC for the 3rd annual North Carolina Constitution Day TEA Party Rally.  Hundreds gathered throughout the day to hear speakers who reaffirmed our Founding principles and our Constitutional rights.  Many spoke of the urgency for action as these rights are continually eroded by our current administration, from the impending implementation of Obamacare, to Common Core in our schools, to our continuing struggle to maintain our second amendment rights, and much more.

The family-friendly event, planned by Kevin Shinault, and Stephen Bennett, was emceed by Bill Flynn, author and Truth Broadcasting Radio Host of The Eagle AM980, and U.S. Army vet and NC conservative icon Major Dave.  Featured speakers included NC Lt. Governor Dan Forest, Jan Morgan, award winning journalist, nationally recognized 2nd Amendment Advocate/Speaker, firearms instructor and founder of Armed American Woman; and former US Navy SEAL Ben Smith.  Many others also spoke including U.S. Senate candidates Dr. Greg Brannon, Mark Harris, and Heather Grant, Blogtalk radio personalities, local Tea Party leaders and activists including the creator of the 2 Million Bikers to DC, Belinda Bee, and even an actor playing George Washington.  I was excited to be able to say a few words on being a political animal.  See the full speaker list at the end of this article.  There were vendors, raffles, food and music, and the weather could hardly have been more pristine.

One attendee, Irene, said, “Today, I am invigorated!  I get so much energy from being around this wonderful group of people. We love our country, and recognize that the Constitution is the key, liberty and freedom are second only to God and the free market is the most powerful force in lifting people out of economic despair.”

Constitutionalists and Tea Party activists across the nation continue in the struggle to maintain our liberties and freedom in America.  Like-minded individuals band together at gatherings like these to show unity, to network and to help each other to take action in the defense of liberty.  Despite targeting by the IRS, spying by the NSA, and constant demonizing from their opponents, events like the NC Constitution Day Rally show that the Tea Party movement is far from over.  More TEA please! 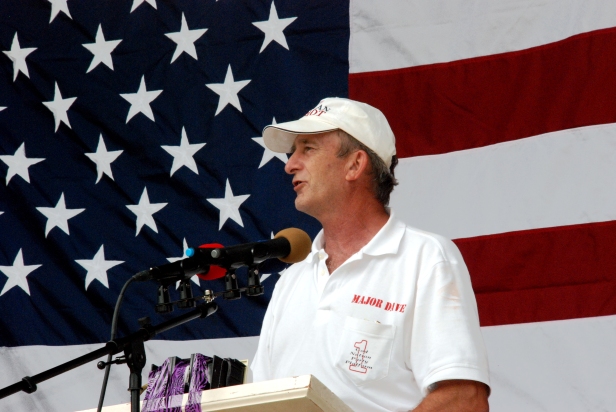 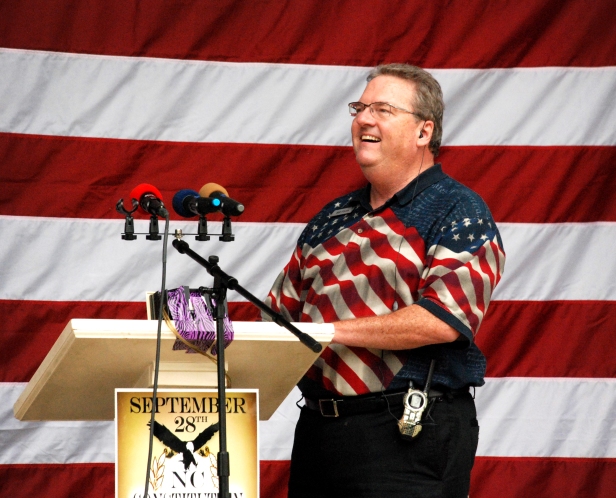 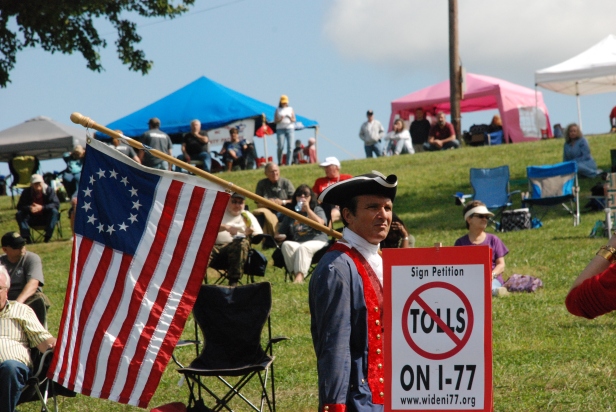 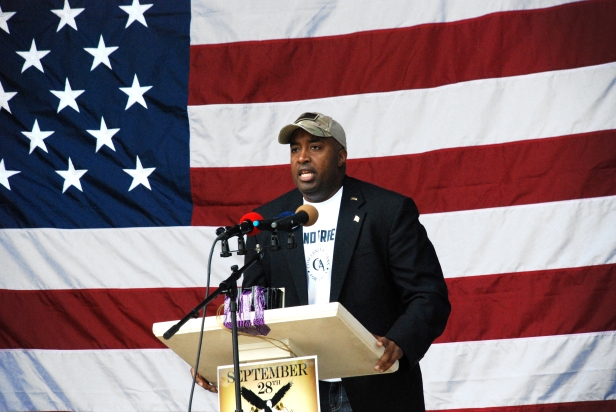 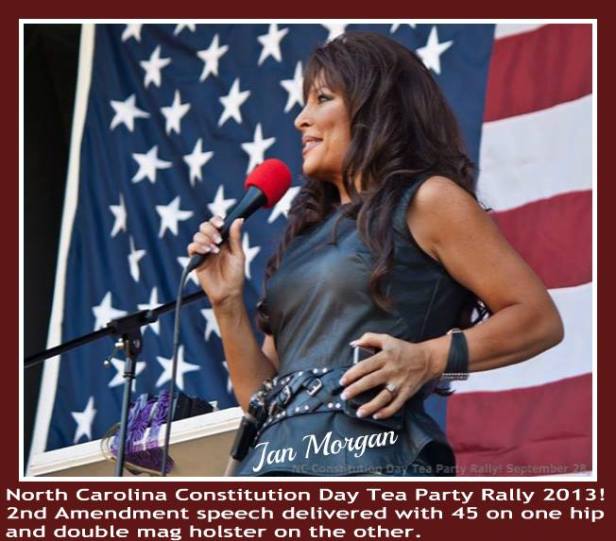 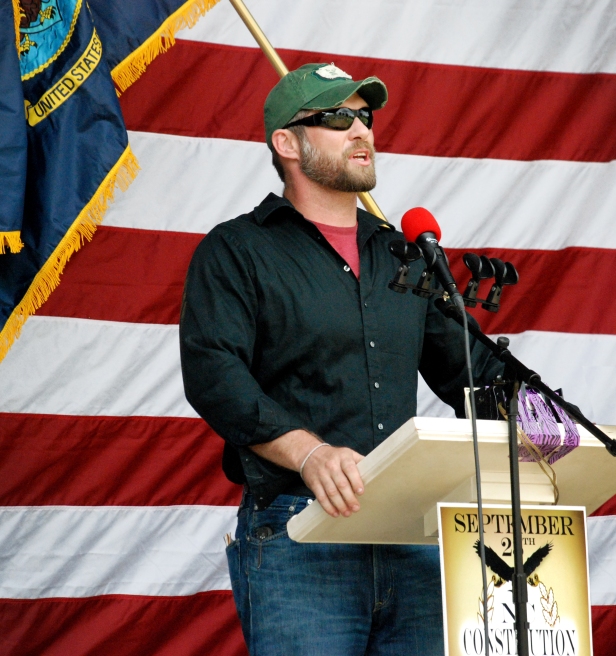 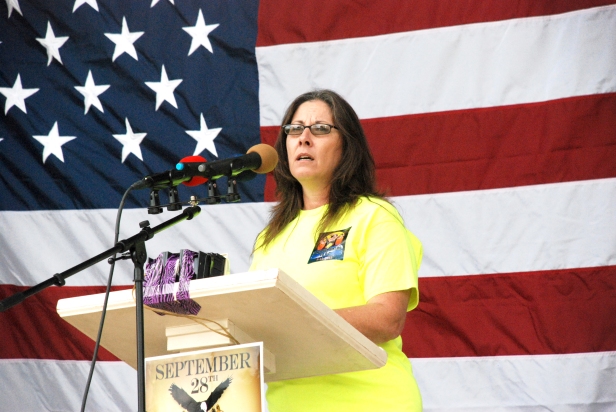 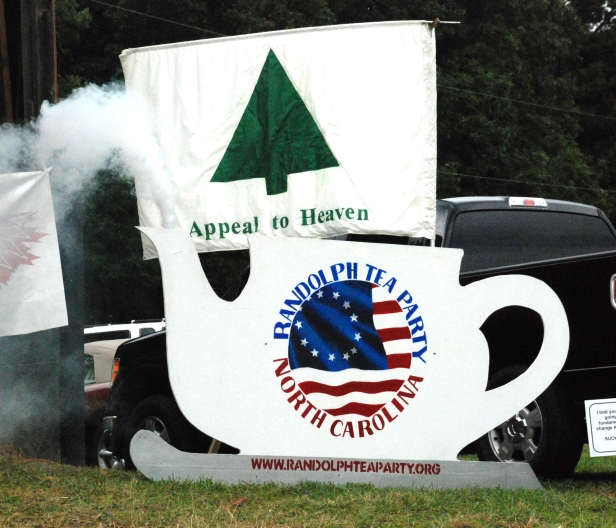 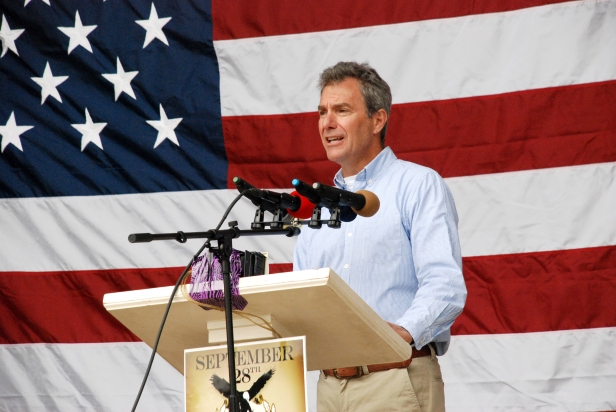 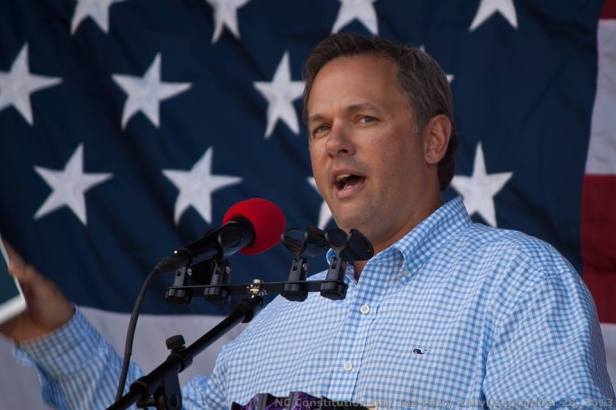 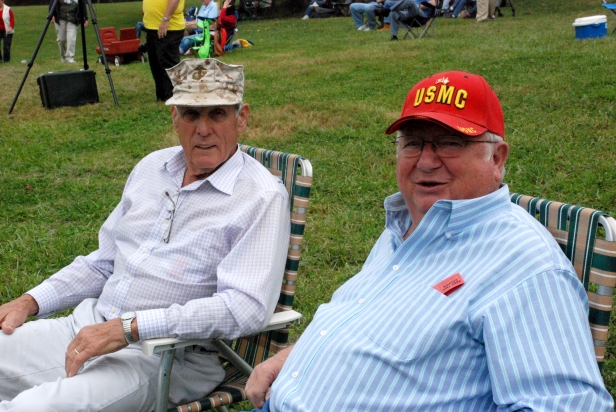 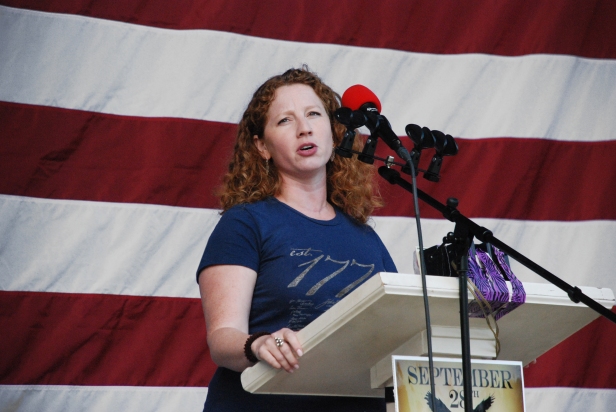 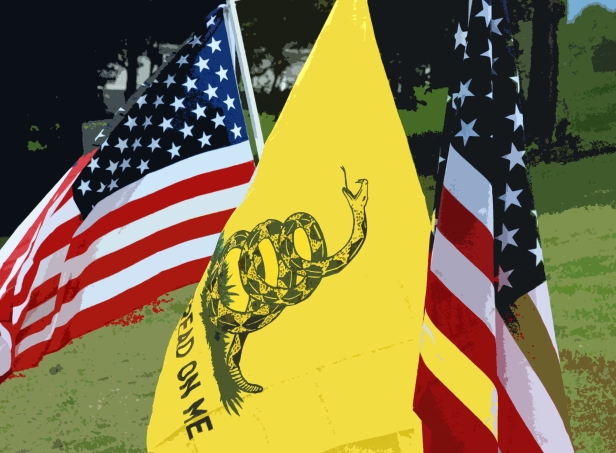 Tommy Harrington: Will of the People Rockingham

3 thoughts on “NC Patriots Gather to Celebrate the Constitution”